Gail Hulnick
Gail is the author of six novels, five travel memoirs, one nonfiction book, and a collection of short stories. Trained as a journalist, she hosted public radio programs, reported political news as a broadcaster, and freelanced to a variety of print and online outlets. She is currently at work on Book 4 of the Media Mysteries Series. 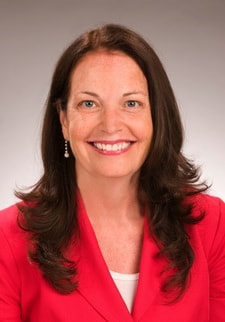 David A. Stone
One of the leading marketing thinkers in architecture and engineering, David Stone has advised hundreds of design and construction firms, large and small. He is the author of 15 books and is a sought-after speaker at conferences around the world. With a career that began in architecture in the mid-70s, David has held every position from Draftsman to Principal. He has witnessed and dealt with the massive changes faced by business people in this industry and others, and his books are an intriguing mix of common sense and irreverence.
In 2019, David shifted gears and began to pursue another of his interests: leadership, coaching, and guiding personal development. ​​Unsubscribe from Anxiety is his first book in this new category. In 2020, he added The Fearless Decision,  a collection of articles, essays, and blogs about overcoming self-doubt and fear.

Laurie Lafortune
Laurie Lafortune has worked for over 30 years in the human services and education fields. She began her career as a middle-years teacher and then focused on early childhood education, working as a preschool teacher, parenting instructor, consultant, college instructor and director for early years organizations.  A mother of three and a grandparent, Laurie cares deeply about the well-being of children and believes that every child deserves a great start in life, with the loving guidance of family. Parenting-Wise ​is her first book.